Reuben Blundell is Music Director of the Lansdowne Symphony Orchestra near Philadelphia and the Riverside Orchestra in New York City. An educator, music historian, producer and researcher, Blundell has released four widely-praised albums on the New Focus Recordings label. On them, he conducts previously unrecorded American works with the Gowanus Arts Ensemble (a group he founded) and with the Lansdowne Symphony. The latest CD, released in May 2021, features 20th century American women composers, and is the beginning of a new series. The first two were with the Gowanus Arts Ensemble, a group he founded for his ongoing project to uncover worthy repertoire. His recent editions of the Symphonies of Joseph Bologne, the Chevalier de Saint-Georges, was published by Artaria, and the first of the two symphonies was promptly recorded by the Czech Chamber Philharmonic conducted by Michael Halázs for the Naxos label.

A Chelsea Symphony conductor and violinist since 2012, he’s conducted numerous premieres, concertos, and symphonic works. In 2020, he was conductor and creative lead for their virtual performance of Aaron Dai’s The Night Before Christmas with John Lithgow.

An assistant conductor for Lord of the Rings in Concert, he has assisted the National Orchestra of Spain in Madrid and performances in Montréal and Ottawa. He was a guest conductor for the Chappaqua Orchestra in March 2020, leading the US premiere of Leokadiya Kashperova’s Symphony in B minor (1905). 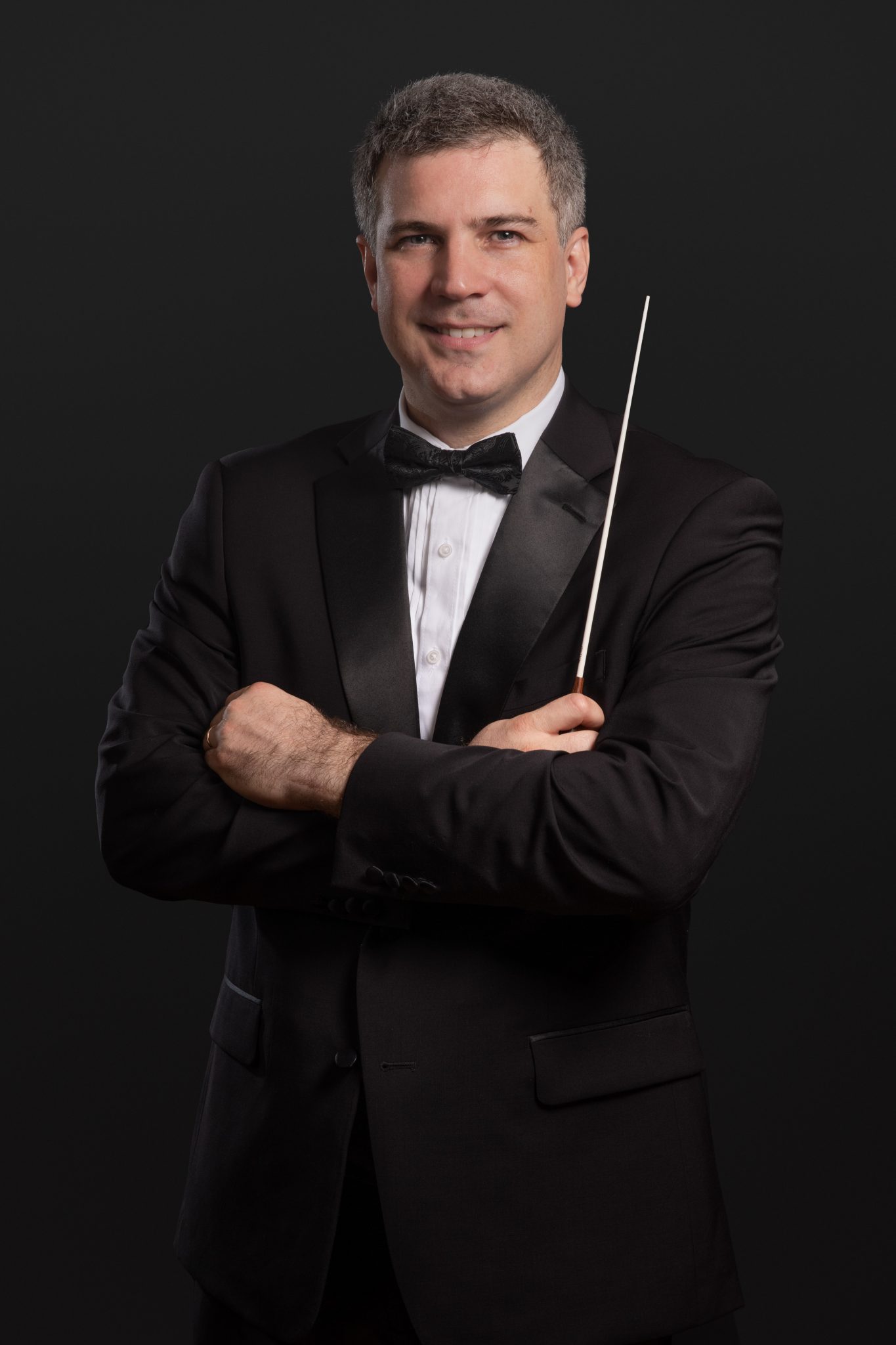 Reuben has held violin fellowships at the Tanglewood Music Center and Michael Tilson Thomas’ New World Symphony in Miami, serving as concertmaster for both. His violin was a gift from the Melbourne Symphony following his Khachaturian Violin Concerto performance with them during high school. During studies in Australia, he was a substitute musician with most of Australia’s ABC orchestras. He studied conducting with Jorma Panula through Symphony Australia and the Bucharest Philharmonic. His doctorate (in conducting) is from the Eastman School of Music, where he studied with Neil Varon and Zvi Zeitlin. Other studies included programs from the League of American Orchestras, the Bard Institute and the Monteux School with Michael Jinbo, and additional studies with Marin Alsop, Michael Tilson Thomas and Diane Wittry.

Reuben has performed in Australia, Austria, the Czech Republic, Chile, Hungary, Iraq, Italy, Japan, Lebanon, the Netherlands, and the United States, including the New World Symphony’s John Cage centennial. His travels to Iraq and Lebanon were for the US State Department and the nonprofit American Voices. He was Director of Orchestral Studies at Millersville University (PA) and Hunter College, transforming Hunter’s orchestral program over several years. Teaching at New York’s Trinity School from 2017, he is also a current student in the Harvard Graduate School of Education’s Certificate in Advanced Educational Leadership. He is also a voting member of the GRAMMYS.

Reuben and his wife Karen live in Northern Manhattan with their daughter.